We’ll be confirming whether or not we’re doing the shows we were eyeing in this space. For those of you who aren’t familiar with our simulcast policies, we almost certainly will not pick up shows that are simulcasted less than 12 hours late at HQ resolutions (i.e. 720p).

Sorry to let you guys down. If you like walls of text, I have tried to articulate reasons why after the gap.

END_OF_DOCUMENT_TOKEN_TO_BE_REPLACED

As Summer 2013 winds down, I’m sure most of us are already looking forward to the new season of anime. We’ve decided to break with tradition a little bit and announce our tentative plans early before confirming whether or not these shows will be simulcast.

For those of you who aren’t familiar with our simulcast policies, we almost certainly will not pick up shows that are simulcasted less than 12 hours late at HQ resolutions (i.e. 720p).

TL;DR, these plans are tentative and subject to change depending on simulcast schedules.

There will be another announcement confirming our Fall 2013 plans late September/early October. See you next season! WE’RE ENDING THIS ON A HIGH NOTE, BOYS! AND ALL BOYS! AW YEAH!
SPOILER: HE MOANS LIKE A WHORE AS HE’S RAVAGED OVER AND OVER AND OVER.

If you find any timing errors, blame archdeco. Not that it’ll do much.

I actually don’t have much to say (for once), so I’ll just run it straight to our traditional staff comments.

The jobs changed a lot over the course of the anime, but I think that’s about right. If I missed anyone, too bad, you weren’t important enough.

The spring season is going to be a real emotional roller coaster for me. If I suddenly disappear, it’s because I’m (a) in the hospital, (b) in the psychiatric ward, or (c) six feet under. Expect delays when that happens. 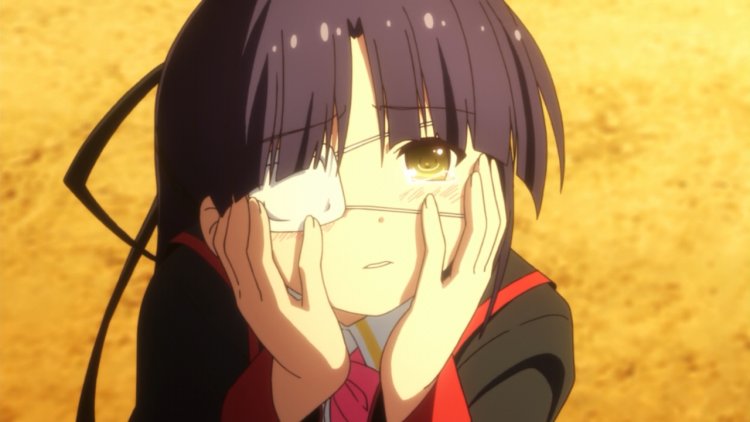 NOW WHERE HAVE I SEEN THIS BEF—

She wants it. You know she does. 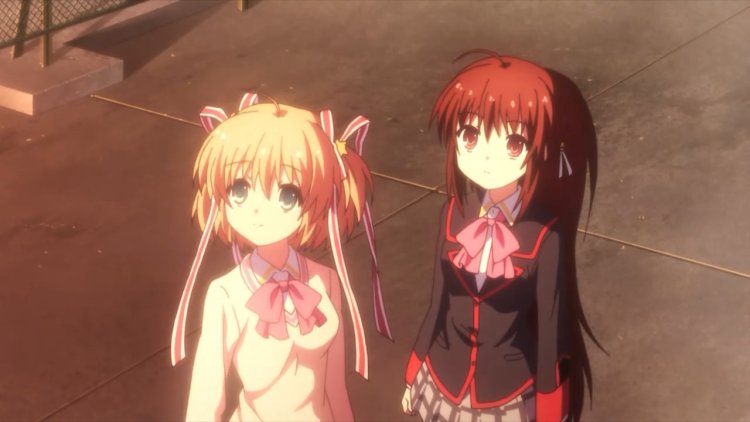 NB: I’ve added a patch for the SD because I just got told about the problem now. The patch is tiny and it just corrects the container level Pixel Aspect Ratio value. Looks like mp4box did something weird the first time around (probably my fault~).