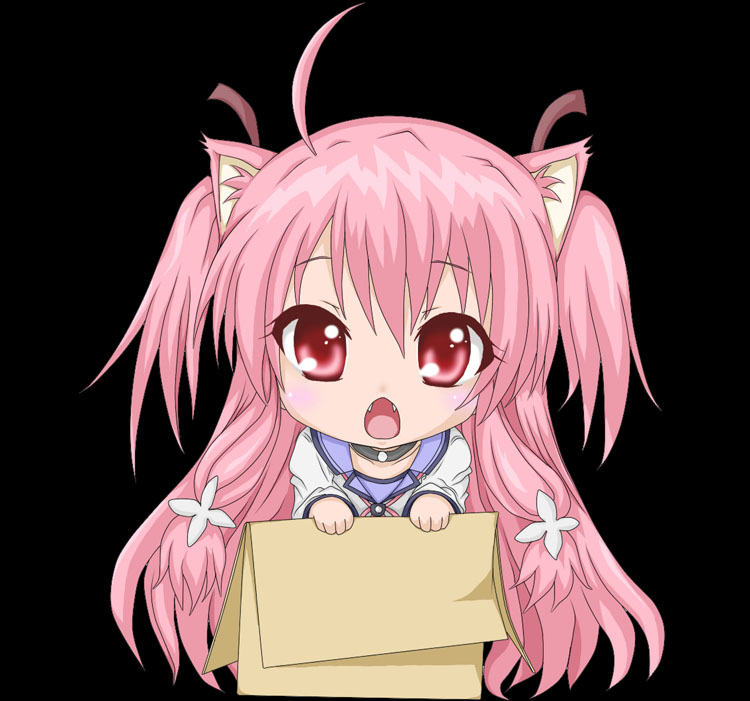 Due to “overwhelming” demand, I’ve finally gotten off my lazy ass and present to you the batch torrents for our Bluray releases of Angel Beats! and B Gata H Kei.

This is a heck ton of gigabytes we’re having to seed here and I’m using only one seedbox for this, so expect the torrent to be slooowww. You do have the option of using our separate Bluray release torrents or the DDL links we have provided, though.

As for batch changes:

Oh, I do hope you like the rather adorable Yui image __ar picked out for this post. 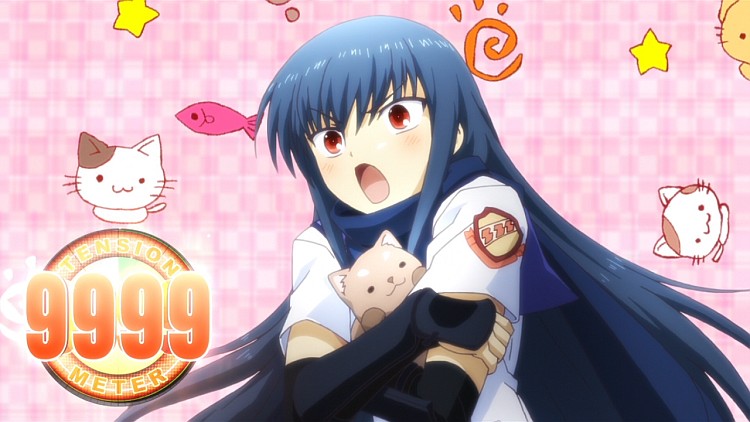 And with this… Angel Beats! Blu-ray is complete! I’ve included The Making of Episode 2 in this, but we haven’t translated it because it’s a typesetting nightmare and there isn’t much said. The majority of the Blu-Ray project was done by myself (ar) since Ershin fixed up the scripts for the batch, but with this last volume Ershin, Raze, and Nikon also stepped in to help out. So here are the project credits!

ar (Encoder/BD script fabulous’er): I enjoyed working on this show and will miss all the awesome music! I will always love GirlDeMo even if they are a make-believe band! LiSA x marina~
Ershin (Translator): Ever since the last broadcast episode, the BD releases have by and large been left up to ar, since my role in translating was finished. So I can’t even begin to describe what a treat it was to have an opportunity to jump back into the world of Angel Beats! even for just one episode (and a tiny-ass epilogue >_>). I really hope you guys enjoy the special episode!
Nikon (Timer): I seriously almost pooped my pants from laughing so hard
Raze (QC/Editor): I guess this marks the completion of UTW’s first BD project! The special was definitely a fun watch.

We’ll be making a batch, and I suppose I’ll include a commentary pack in the 720p release with .mka files named the same as the video files so they can be played from the same directory.

Edit: Seems I got the extras mixed up (damn you CDJapan and me not checking the BD Menu!). The Extra included is actually Toro Station Weekly (Magazine), I’ll probably do the Making of Episode 2 when I get hold of the DVD it came on~ So oops! My Bad

Edit2: Batch will be made once we’ve finished subbing The Making of Angel Beats! Part1+2, so maybe a week or two. They’ll be included in the batch, but they are obviously DVD encodes because the DVD is what came with the Blu-ray and there is no Blu-ray for them.

Um… Angel Beats! BD6. We’re nearing the end of the Angel Beats journey and what a fun ride it’s been! I’m going to miss it when it’s all over >:~~O
They’ve included an extended ending for episode 12 with a previously unheard verse from Aoi Tada’s Brave Song (well most of it!) so enjoy~

By the way, the commentary is NOT translated because it’s meant to be enjoyed in Japanese 😀 (iirc pretty sure we’re still lazy~)

Blu-Ray Volume 7 retail release is 12/22, if you’re lucky you’ll have it before New Year but most likely people will be away or busy so it might not be as quick as we’d like, could even be delayed due to xmas post slowness. We’ll see what happens.

P.S.:: Before anyone says anything, yes Amagami SS 23 is coming and will not be delayed.

Etto… Angel Beats! BD5. LiSA’s Ichiban no Takaramono rocks. Nothing more to be said! I fixed a couple of signs that lagged on the 1080 too.

By the way, the commentary is NOT translated because it’s meant to be enjoyed in Japanese 😀 (iirc we’re lazy~)

Blu-Ray Volume 6 retail release is 11/24, that’s all I know at this point. Hopefully won’t take as long as this one this time around!

So now that Volume 7’s Special Episode has been announced and a Web Preview made available;
The OVA Title is Stairway to Heaven. It’ll be released on BD/DVD Volume 7 on 22nd December and before anybody asks;
“Of course we’ll be translating it!”. So without further ado: ??????

Not sure who the translator was, but thanks to whomever none the less!

Etto… Angel Beats! BD4. Episode 7 is an extended version with an ED which wasn’t aired during the TV run due to the whole 24:30 min limitation.

Special thanks to Steak. He didn’t do anything but he wanted his name on here~

By the way, the commentary is NOT translated because it’s meant to be enjoyed in Japanese 😀 (we’re lazy)

Blu-Ray Volume 5 retail release is 10/27, but it’ll be a week late due to forseen circumstances~

So here it is Angel Beats Volume 3. Nice and early as always. There is an extra 38 seconds in Episode 5, which other than a non-hacked-for-tv ED, is all it accounts for from what I can figure out. Also only one Creditless Ending this time around, so boo to that.

By the way, the commentary is NOT translated because it’s meant to be enjoyed in Japanese 😀

Blu-Ray Volume 4 retail release is 09/22, so it’ll be done sometime within a week of that most likely.