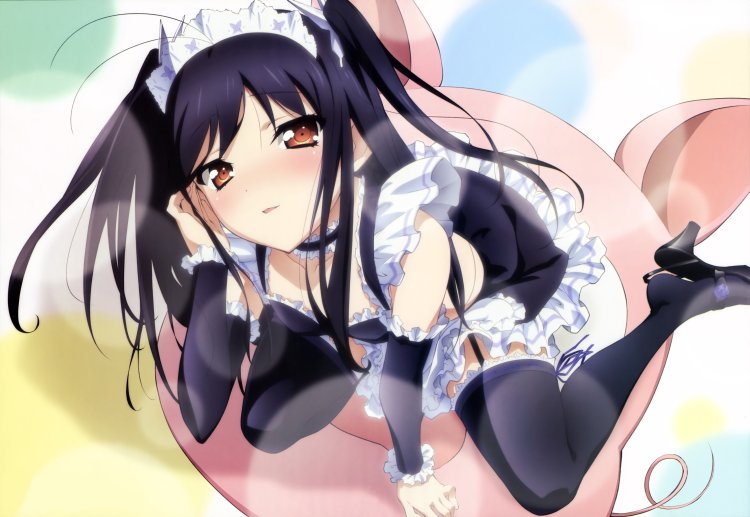 Finally managed to finish the batch work for this! It only took me months to do it!

All episodes except for 10, 11, 17, and 23 have been v2’d. I’ve gone back and re-edited episodes 1-9 (the episodes I did not translate) for stylistic and technical consistency. The other episodes were v2’d for stuff like terminology and typo fixes; worth mentioning is the change of the Black Legion’s name to the official romanization of “Nega Nebulas”.

I’ve also included the 720p versions of the EX episodes for “completeness”. No fixes were needed in those, so they’re the same versions as those we previously released.

P.S.: Gotta rush to class now, so the only method of distro is torrents for now; please bear with the slow speed. I’ll get the bots and possibly DDLs updated later. 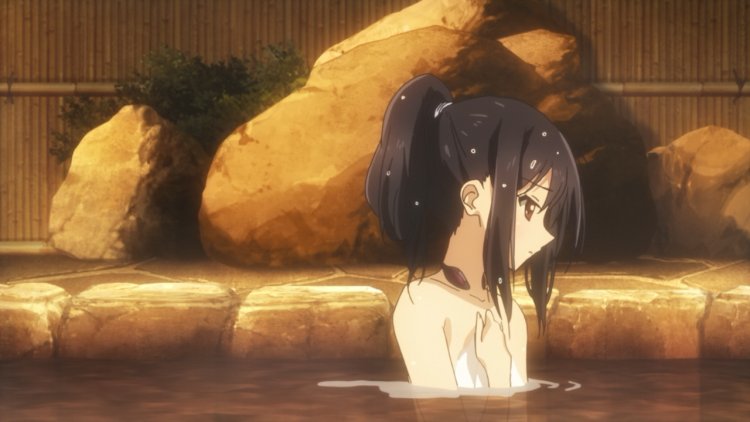 Here’s the Accel World EX02 special! Definitely a fun watch if you enjoyed the series.

__ar decided that he’d do 1080p encodes of the two specials, so you can grab them from the link above. Hopefully I’ll find the time to QC a few more Accel World episodes so the BD groups using our scripts can make some progress.

I’m hoping to get the batches for both Accel World and Sword Art Online out before the next season starts, but this will be subject to my IRL workload and, perhaps more importantly for the latter, whether my teammates also find time to do the batch work. It’s late, I know, but late is better than never! 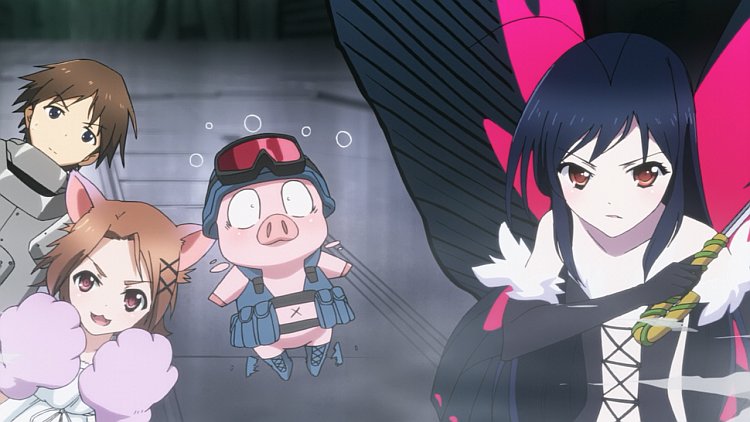 I finally found some time to do a bit of fansubbing, so here’s the Accel World OVA! Although this was encoded from a Bluray source, we will not be releasing a 1080p version.

I will announce our Fall 2012 season plans later today. Be sure to check back! 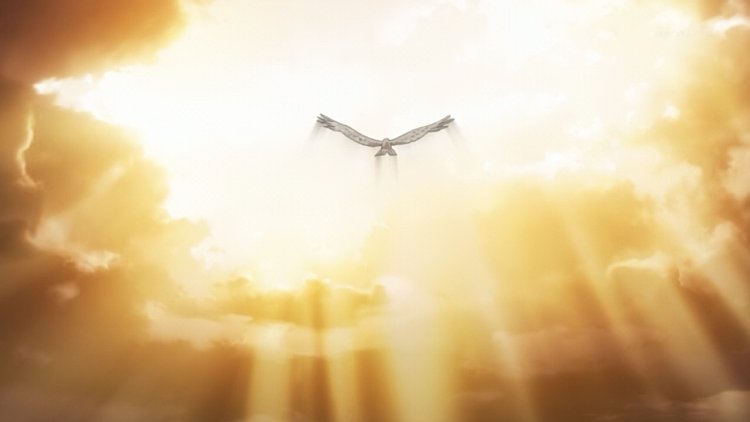 And that’s another series completed here at UTW!

It’s been a long ride spanning half a year, and this project started out pretty rough. Nobody really wanted to work on this series, and I had a part-time job on Saturday mornings that severely limited my available time for the first few episodes. There was even a point when our motivation was so low and waking up in the dead of the night was so painful that we got pretty close to dropping the project.

I’m glad we persisted though, and while the ride hasn’t gotten any easier (__ar would want to kill himself every time the studio spammed screen perspectives for him to typeset), the enjoyment of it really improved. Those of us in the team who work on or follow the series are all rooting for a Season 2!

And we have the staff roll call!

Raze (Translator/TLC/Editor/QC): Snow Black ftw. I love her.
ar (Typesetter/Encoder/2nd OP Kara Styler): So it’s been 6 months and time has flown, and what started out kinda slow and silly turned into a pretty good show. Haruyuki stopped being a fag by the end, and that’s cool. Snow Black is wifey material, and Blood Leopard is hnnnnggg. There was a lot of tedious days where I had to spend anywhere from 6-10hrs typesetting, but I guess at the end they were still fun after the fact (though I am sick of typesetting perspective shots of screens!). It was practically Raze, fgg and myself almost all the way through and we managed to pull it off week to week. Bravo sirs, this was fun~
fgghjjkll (Timer): It was a pleasure to work on this project. The series was awesome and I enjoyed every bit of it.
Kusion (Kara Styler): Since I only styled the songs and QC’d 3 or so episodes, I can frankly say that I still know nothing about this show, and that I probably never will. Though, having said that, I can say that Chiyuri is pretty damn cute.
8thsin translated the first 7 episodes before real life took over him. He stayed on to TLC a few more episodes before dropping off completely, but he’s (sort of) back and working through that Nisemonogatari backlog!

I’m hoping to release the OVA sometime this week. The batch might take a while as my medical studies are picking up and there’s also Fate/Zero blurays to work on.

Thanks for flying UTW for Accel World, and we hope you enjoyed our work! 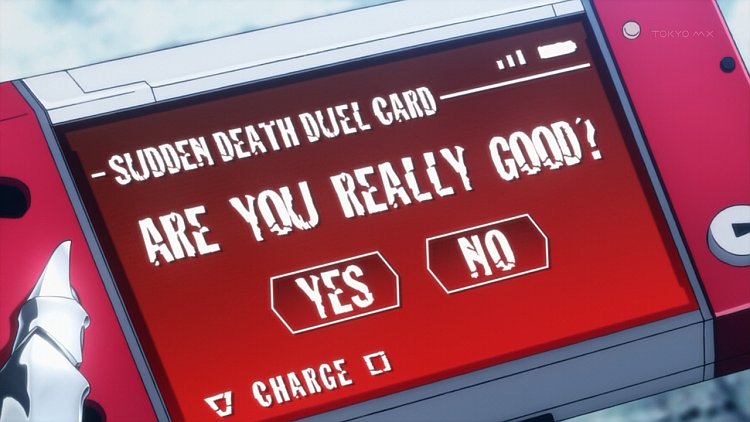 It’s the penultimate episode, but we’re still getting new characters and learning more about the Accelerated World. It’s like all the juicy stuff started only too late into the series. At least we have the light novels to tide us over until season 2 (?) comes along…

Yes, we know about the OVA that came with the new PSP game, and we will sub it. Just don’t expect it anytime soon, because my medical studies and social life come way first. 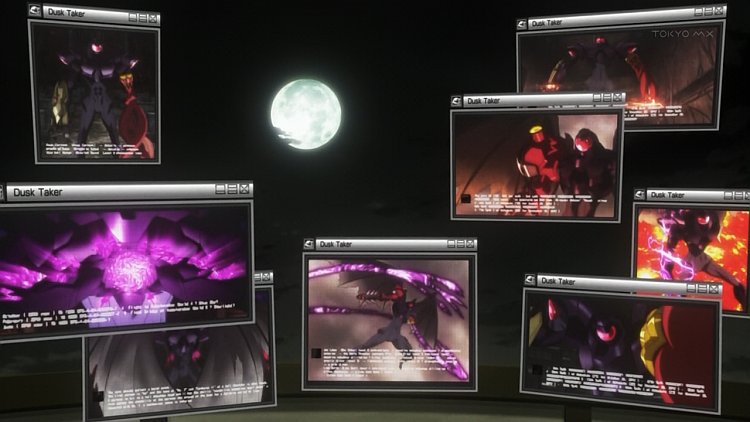 We really wanted to get this out early since it’s yet another great episode, but typesetting ended up taking literally half a day because the signs are annoying and ar-kun is a crazy perfectionist. It happens sometimes.

I guess this is a good time to clarify that we will not be doing the Blurays for this show, as we simply do not have the time. However, FFFansubs will be doing them using our subs, and we will work with them to ensure they are using our updated batch-ready scripts.