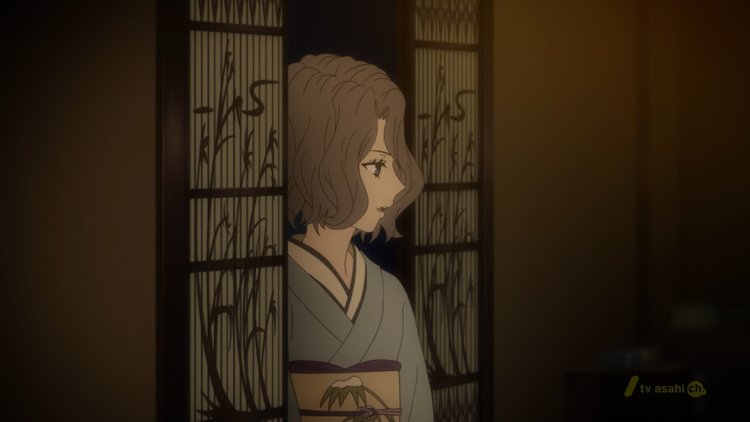 I didn’t spend as much time as I would’ve liked on this episode, but I have confidence in the team.

And don’t even talk about the filesize. Don’t. 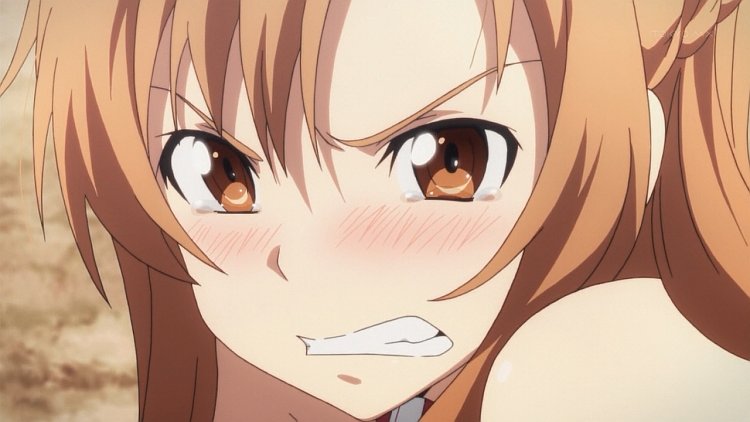 Asuna the Flash? More like Asuna the Perfect Waifu. 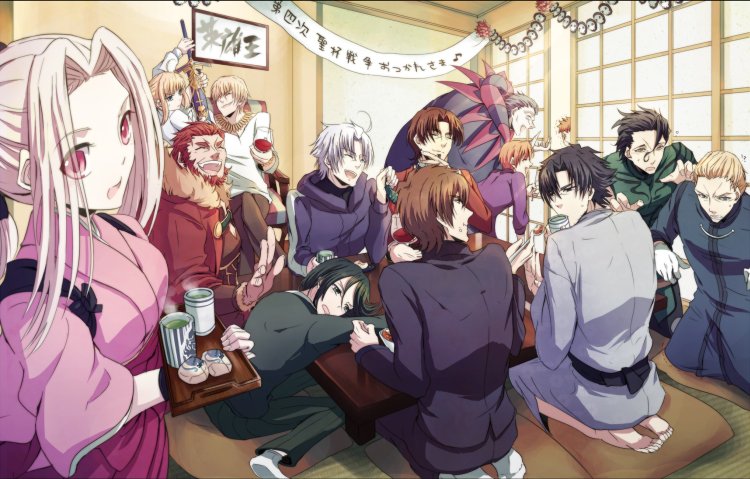 Here’s the Fate/Zero season 2 batch, which rounds up the series! You can grab the batch for season 1 HERE.

Episodes 14, 15, 17, and 18 have been v2’d for the odd tweak here and there, the notable fixes being “Intensive Einäscherung” in ep15 and correcting “Church” to “Association” in ep17. Episode 23 has been v2’d with a new encode, sourced from a channel that aired the series a week later but with much better video.

That concludes the Fate/Zero TV project! We’ll be right on the Blurays when they come out.

NB: The XviD Batch is identical to the regular releases. We will NOT reencode the XviD releases to include the batch changes. 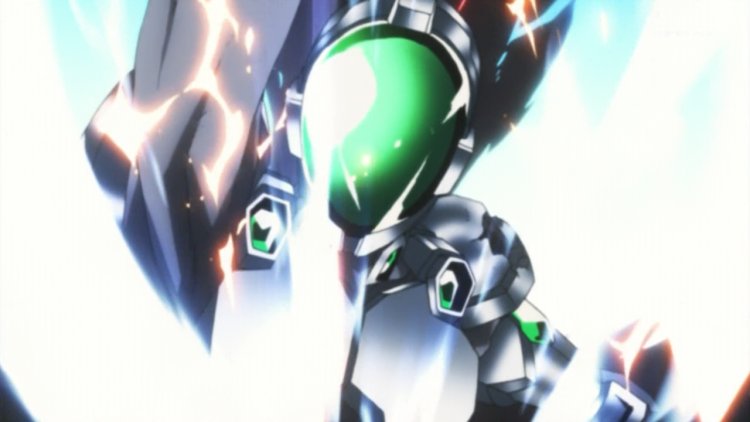 I’ve been reading Sword Art Online, so coming back to this one was a little underwhelming. It was a decent episode, I guess.

Speaking of SAO, it appears Crunchyroll has licensed that too. Head to this post for more information on what we’re planning to do with the project.

Here’s the final episode of our other Spring 2012 project!

There’s really not much I can say about this episode and the series without spoiling everything, so… I’ll just say that Yuuko’s delicious, Kirie’s a poser, and while it’s been pretty fun working on this series, I can’t say I’m not glad to be getting my full Sunday nights of sleep back.

And a few words from the staff (contains spoilers):

[spoiler]fnord:
I’m really big on beautiful art and stuff, so this show naturally had my attention. Then I went through three phases as I watched it. At first I was a little bored by the lack of real plot to supplement the characters’ endless antics, but after the show started really delving into Yuuko’s past and resolving it, it grew on me. Then came the penultimate episode and it all ended nicely if somewhat predictably, and I wondered what they were going to show us in the last.

Boy, was it horrible. It’s presented well, heartbreaking even for a time. “For a time” being until the last few minutes. This entire episode was completely superfluous, a waste of time and empathy of such aggravating proportions that it threatens to overshadow my positive impression of the series as a whole.

Bungles: I have only watched two scenes, one where the main character gets pushed down stairs, made me lol; other where the girl disappears, made me cry.

We’ll release a batch with some revisions in the next week or so.

This has been a joint with Underwater. We hope you enjoyed the show and the subs! 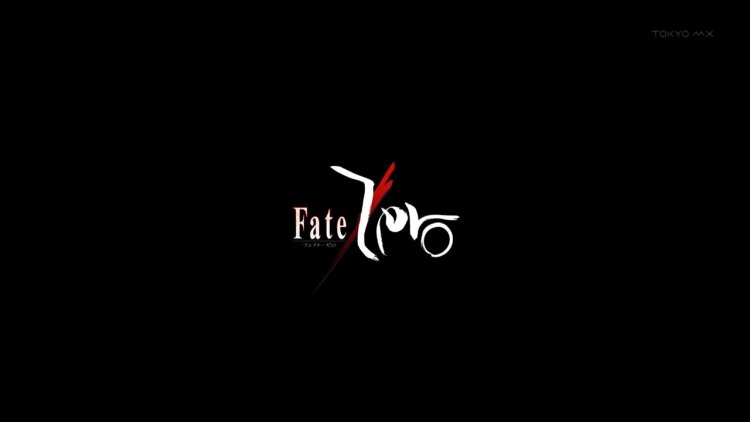 I can’t believe it’s over. Excuse me while I go off and cry for a bit…

For six out of the past nine months, __ar and I have been getting up in the dead of the night tirelessly every Sunday to work on what is perhaps our greatest offering to date, and we enjoyed every minute of it. It has been 25 episodes of pure awesome, but all good things must come to an end. With this, we bid the Fate/Zero series farewell… until the Blurays come out about three months later!

A few words from the other staff! First, from __ar:

UFOTable did the series and novel justice, and I am proud to have worked on this magnificent series. While it was pretty much just Raze and me for the most part, we managed to get by week to week and pull through to the end! Dear UFOTable, Please animate Heaven’s Feel. Your friend, ar.

I’d like to thank you all for your support. The weekly hundreds of “thank yous” have always motivated me to wake up on time to work on the shows that you guys would be grateful of. This is truly one of the best projects I’ve worked on. It has provided me with an experience that is a lot different from what others provide, and I look forward to sub more UTW things, knowing that there is an audience that enjoys watching us.

It’s been such an incredible honor to work on this series and share it with you all, and your support throughout has been invaluable and nothing short of fantastic.

Thank you, and thank you again!